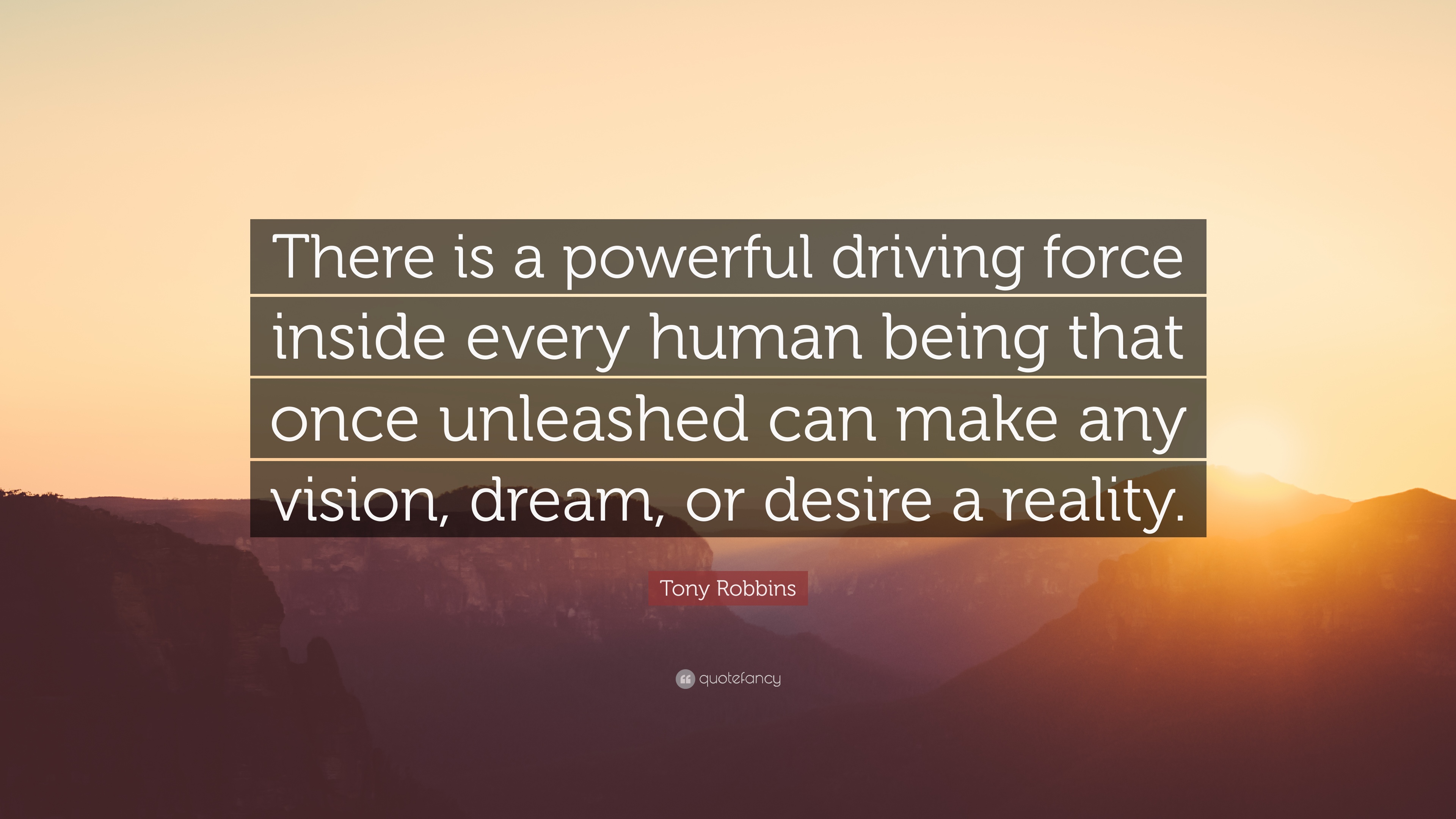 Have you ever heard the story of when my co-worker ran himself over with his own car?

This was around a decade ago, when I worked at a martial arts academy. My coworker was the Chief Instructor, I was the Program Director. He led the classes, while I kept the business running.

It was the day before the dreaded “summer camp” week began… a very demanding week for the instructors, where we were open 8am-2pm for a children’s camp and again at 3-9pm for normal classes.

We had a rotation of assistant instructors for support, but our Chief Instructor was typically there every morning for camp and every evening for classes. It’s a long, exhausting week.

On Sunday evening before camp, he messaged me and asked to meet him at the school at 7:45am to let him inside...

Why? He didn’t have his keys.

I remember how frustrated I was from this message. I lived across town, it was already late at night, and this was over an hour round trip for what seemed like his own carelessness. But, I agreed.

When I got there the next morning, I watched my co-worker hobble up to the door, clearly in pain from every step, barely able to walk. He was limping on one leg, and wincing every time it made contact with the ground.

My frustration immediately transitioned into concern.

“What happened??” I asked, wide-eyed as I grabbed his bag from him and helped him to the bench outside our school.

“I was in the emergency room last night… I got ran over by my car.”

His Jeep had stalled out on a freeway offramp, and another car of men stopped to help him push. They pushed the back, while he opened the driver’s side door to push while keeping his hand on the steering wheel.

What they didn’t expect, was the slope of the offramp being so helpful in building momentum.

The car began to move more quickly than the men, and in a flash of decision my coworker tried to JUMP into the driver’s seat before his Jeep got away.

He didn’t land the jump. He fell forward, flat onto his stomach… while his back tire then rolled over the entire right side of his body.

Luckily, his head was facing the other direction, so it wasn’t run over! And even with the car dragging him slightly, he came away with only a few stitches and relatively minor injuries.

This man, who spent hours in the ER just the night before, limped up to a martial arts school to try and teach classes for 10+ hours.

He didn’t even want my help, he just wanted my key.

I had to nearly forcibly tell him that he needed to go home, that we'd call an assistant instructor and we'd handle camp/classes that day without him.

He resisted. A man who had just been run over, resisted going home for ONE DAY to rest. He said he could just get a chair, and teach while sitting in the front of the room.

He did agree to go home, but he was right back at it the next day.

Could you imagine having that much dedication? That much commitment?

What would you accomplish, if you were the best version of yourself? If you could achieve your long term goals, and were living your best life? 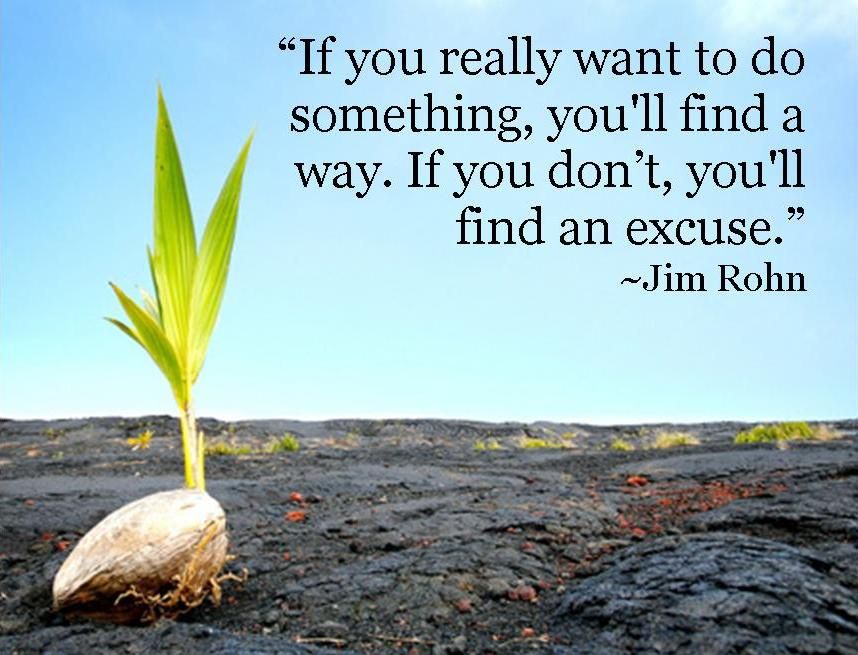 We all know that goal setting is important, but how do you stay motivated to achieve them?

If you struggle with the follow through to achieve your goals, finding the motivation to go to work/gym/etc while not feeling it is an even BIGGER ask.

I remember asking him... What made him so dedicated? What gave him the motivation to come in and try to work, instead of calling in Sunday night to arrange coverage?

He told me a story about his mom, who was a single mother of two through a large portion of his childhood.

He said something that amazed me: in all his life, he had NEVER seen his mother take a sick day from work.

Leading by example, she reinforced to him that you show up every day without excuses.

But the REAL power was how she handled the occasions where HE wanted to stay home from school...

He told me that every time he felt sick upon waking up and asked to stay home – she would tell him: “Go to school, see how you feel, and if you don’t feel better then call me at lunch.”

Half the time he would feel better, and wouldn’t call her.

The other half, he would call her and she’d say: “Well, you already made it to lunch, the day is almost over. Finish it out and rest when you get home.”

Disclaimer: If you are infectiously sick, stay home. Everybody else doesn’t need those germs! But if you/your child are just “not feeling well” – the above method can work wonders to get up and get started.

The main point here: showing up isn’t even half the battle, it’s most of it.

Once you get there, it became exponentially easier to finish. Most of the “bottleneck” I had in reaching my goals, was the initial inertia to get started.

Apply This Method, Get Results

The story above always stuck with me. I tried this out for myself when I began a new class – Bikram Yoga. (For those who don’t know Bikram, it’s a 90 minute yoga class in 105 degree heat and 40% humidity.)

In the hot room, it’s roughly 80% mental game and 20% physical. Getting the motivation to go to class, especially when you’re new, is a challenge. Many newcomers drop off.

Whenever I’d feel like not going, I would think of the way my co-worker’s mom spoke to him and apply the same process to my own situation. 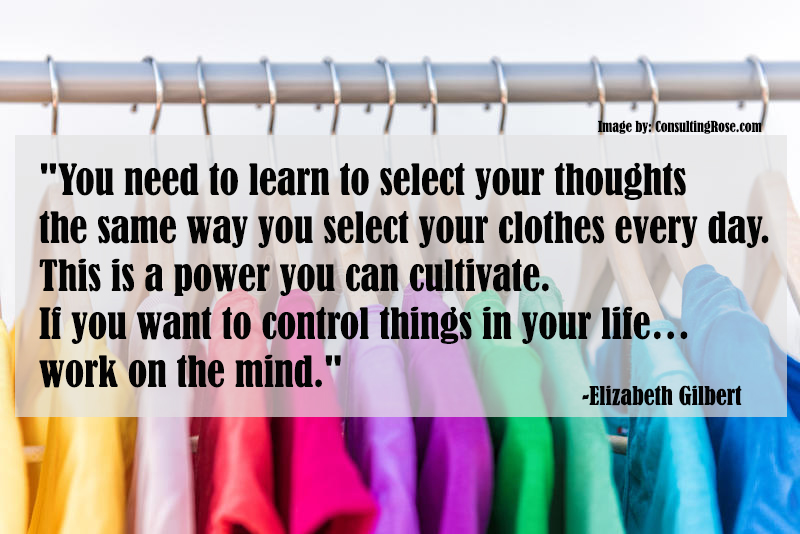 Whenever I wanted to skip, I told myself: “Drink some water, get dressed, go to the gym and see how you feel.”

Then, upon arrival – many days I’d say “well, I’m already here…” and go inside.

Other days, I’d move to the next stage: “Why don’t you just do the beginning of class, and go home at the halfway point if you aren’t feeling it.”

Most of the time, I was able to agree with myself and at least go for halfway. There was a small handful of times I decided to turn the car around and drive home, but it was MUCH less than if I had made that decision at home.

Most often I decided to go inside, and at least make it to halfway. Which, 95% of the time once I was in there, warmed up and at the peak of class, I either felt more accomplished and had the motivation to finish... or I was dragging but decided to just stick it through – I was almost there anyway.

“We are what we repeatedly do.”

This process helped my consistency immensely – it was pushing my objections through a funnel, and only in a small handful of scenarios did I not follow through to the next stage.

For anyone sales-minded, breaking this down is a lot like analyzing a sales funnel. You take a lead from initial interest to final sale, and along the way there are "conversion rates" where some leads drop off before buying.

If you want to improve your conversion rate - you need to look at each step, notice where leads are dropping off, and bridge that gap.

We can break down our own personal goals the same way.

How to Keep Yourself Motivated

Wondering how to quit quitting and finally follow through?

If you understand the "why" but are looking for more help with the "how":

This post was written on February 25, 2020.
See below for more about the author & owner of Rose Consulting Services.

This blog is new as of 2020 - hot tips, motivation & inspiration posted weekly 🔥

Want to stay ahead of the curve? Join the RCS community and get notified about new posts: 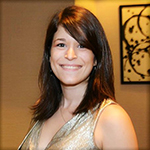 Sarah has 10+ years of experience helping businesses & entrepeneurs flourish! After years of success as a Program Director & Marketing Manager, she established "Rose Consulting Services". Her focus is a results based, action oriented approach to solve pain points and help her clients achieve their business & personal goals. Sarah has developed a unique skillset to assist anyone looking to improve work efficiency, build confidence in the workplace, or maximize ROI on business initiatives.

"The One Minute Challenge"

Get Exclusive Tips & Tricks on How to CHAMPION your To-Do List!

Interested in FREE, action-oriented tips on how to master your focus & take control of your day?

Give it to me!